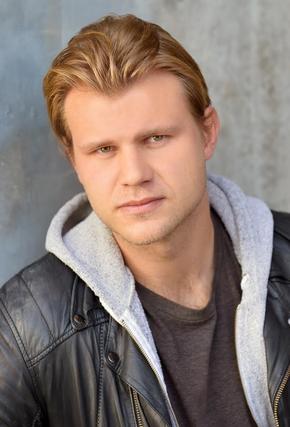 Tom started his performance career as a dancer in London, performing his first UK tour with Ballet Central in 2008 before joining Ballet Hagen in 2010. He then went on to star in WEST SIDE STORY, HELL SING THE MUSICAL and DIRTY DANCING in Europe and London before his television career began with the BAFTA nominated television series Pineapple Dance Studios.

Having completed his contract he was then offered a role on Louie Spence's Showbusiness with Pulse Films on SKY1 before moving to Los Angeles in 2015.

Recent film credits include BETWEEN TWO WORLDS, MY SON AND THE HOLE PUNCH, THE LAST SWORD and most recently SYNCED, which is due for release in 2017.