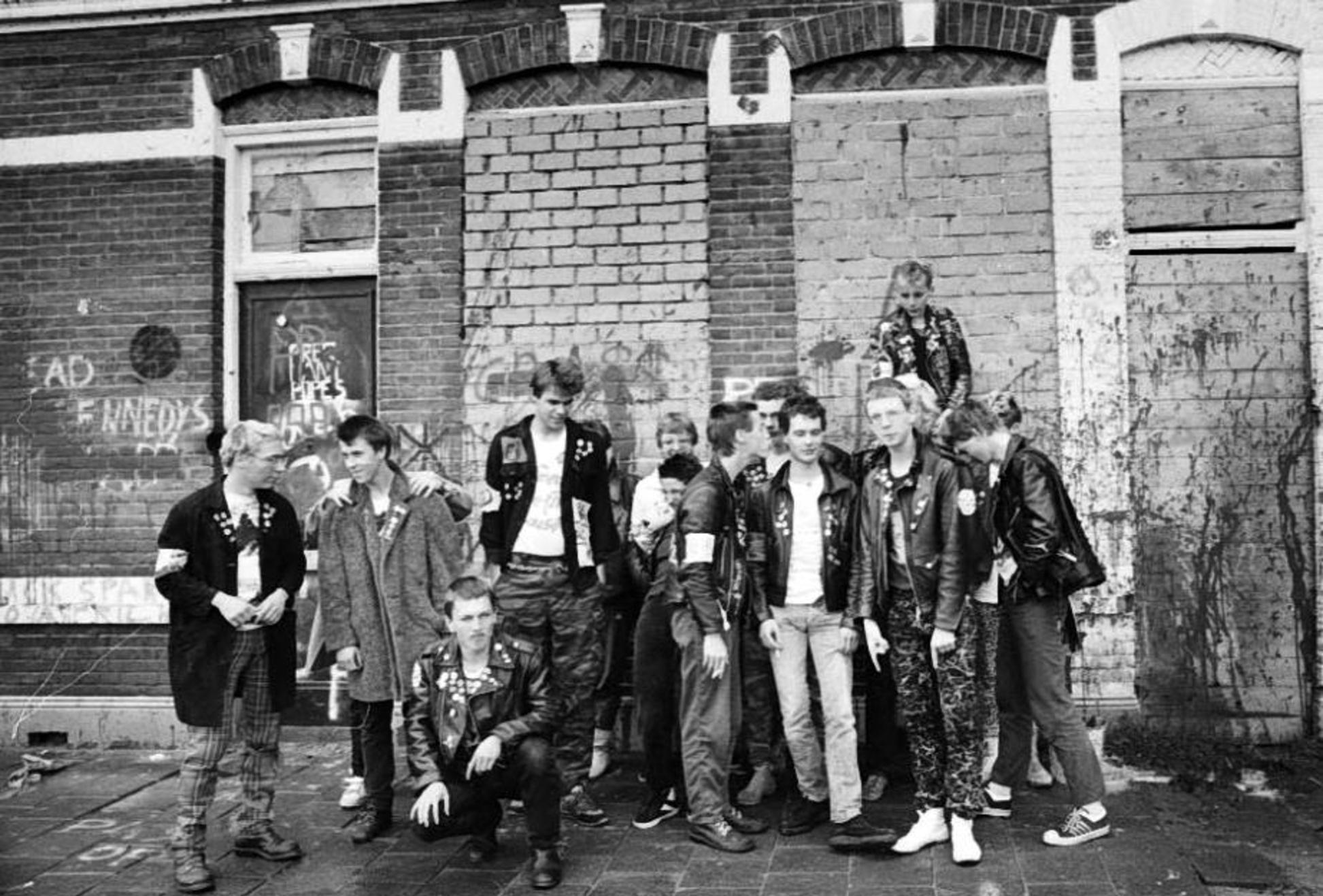 ​On the 40th anniversary since the release of the first Clash album in 1977, “London Calling” a musical inspired by and with music by The Clash and book by Peggy Lewis, premiered at The Hudson Theatre during the Hollywood Fringe festival in June to great response from critics and audiences alike.

London Calling is a gritty musical inspired by music of The Clash based on the events of our lives and others, and a youth spent playing in bands, living in squats and pursuing dreams, in Holland and Canada.

The Clash’s impact on a generation can not be disputed, and their music continues to influence and inspire.

The lyrics of the songs are the dialog, they propel the story forward.
A story of aspirations, disappointment, and redemption, based on the events of our lives and others.