​Victor Indrizzo is the driving force behind many of today's hit recordings. Not only is he one of the worlds most sought after session drummers, he is also an accomplished songwriter and producer. Victor has toured, recorded and worked with an amazing variety of artists, such as: Beck, Sheryl Crow, Macy Gray, Daniel Lanois, Willie Nelson, Avril Lavigne, Dave Gahan (and Depeche Mode), Alanis Morissette and many, many more.
Victor's drumming, composing and guitar-playing can also be heard on countless movie soundtracks and film scores. (40 yr. old Virgin, Get Him To The Greek, Forgetting Sarah Marshall, Spiderman, The Matrix II) 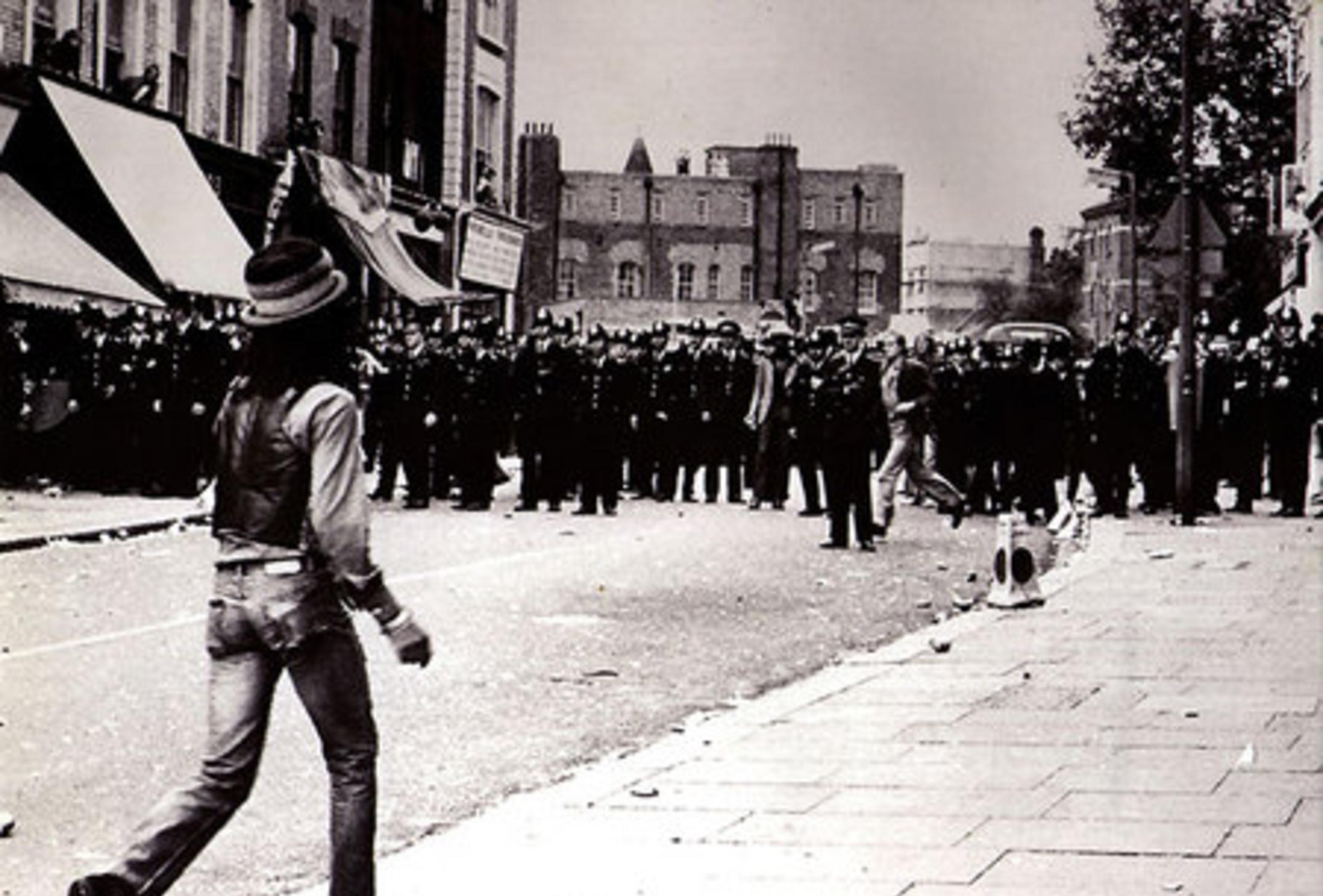 The new arrangements are being recorded in the studio with Vince Jones at the end of February, with the following band of top players.