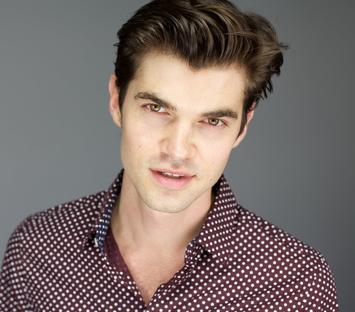 Paul trained in Paris with the legendary Philippe Gaulier and in London at the prestigious East 15 Acting School. He has appeared in some of Britain's most popular TV shows including Coronation Street, Casualty and Hollyoaks. Recently he made his debut on American network TV appearing in the smash hit show NCIS.

On stage, Paul has played in the West End in London and toured regionally throughout the UK. A short time ago he made his first appearance on the Hollywood stage, starring in the hit play Dino.

He has just finished shooting the lead role in the movie Significant Other, which will be heading to the festivals in 2017.