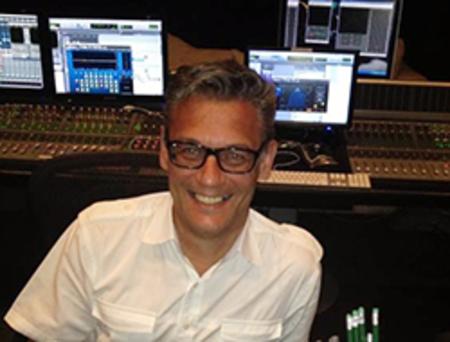 He grew up in The Netherlands, and moved to San Francisco in the late 80's where he worked at The Plant studios in Sausalito, and received a platinum record for recording the 4 Non Blondes hit single "What's up".

He moved to Vancouver, where he moved into audio-post production as a re-recording mixer. He moved to Los Angeles in 2008, where he has been working on various network TV shows and independent movies.